Thank you to everyone in Calgary who encouraged, supported, and participated in City Nature Challenge 2019! The Natural History Museum of Los Angeles and California Academy of Sciences once again organized an incredible global event that in the end, had 159 cities and 35126 citizens engage with urban nature. It sounds unbelievable, but a total of 963 773 observations documented than 31000 species living in cities around the world.

Calgary congratulates Cape Town, South Africa for their incredible performance winning both “most observations” (53763) and “most species” (4588).

We must of course give credit to our fellow Canadian cities Richmond, BC and Halifax. Together, we set an example for other Canadian cities to document their unique urban ecosystems through experience, education, and community. Halifax was most impressive and won all three categories of Most Species (912+), Most Observations (7647), and, Most Participants (237 observers and 286 identifiers) among the three Canadian Cities.

2019 was a huge success for Calgary in their first time participating in the City Nature Challenge. Together, 144 Calgarians documented over 619 species/genera within the city limits by posting their observations to iNaturalist.ca. Over 200 people celebrated urban biodiversity by participating in our 30 nature events throughout the city. We are proud to say that Calgary finished 59th overall in the global City Nature Challenge 2019 Competition. Thank you to everyone who was involved especially to the CNC YYC 2019 partners that made it possible!

Calgary was the most northern city in North America competing. Halifax performed the best out of the three Canadian Cities and we thank them for the great camaraderie the offered during the competition!

If you missed the CNC YYC, you can still help to document urban biodiversity by creating your free iNaturalist account and uploading your observations. Help to identify other observations and explore what lives in your neighborhood!

Thank you to the following partners that helped make 2019 such a success! 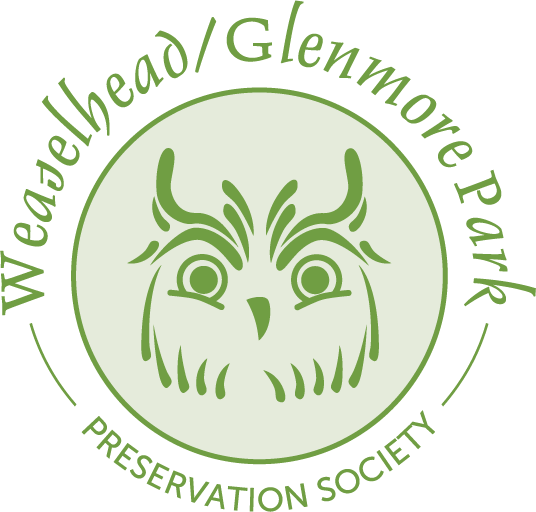 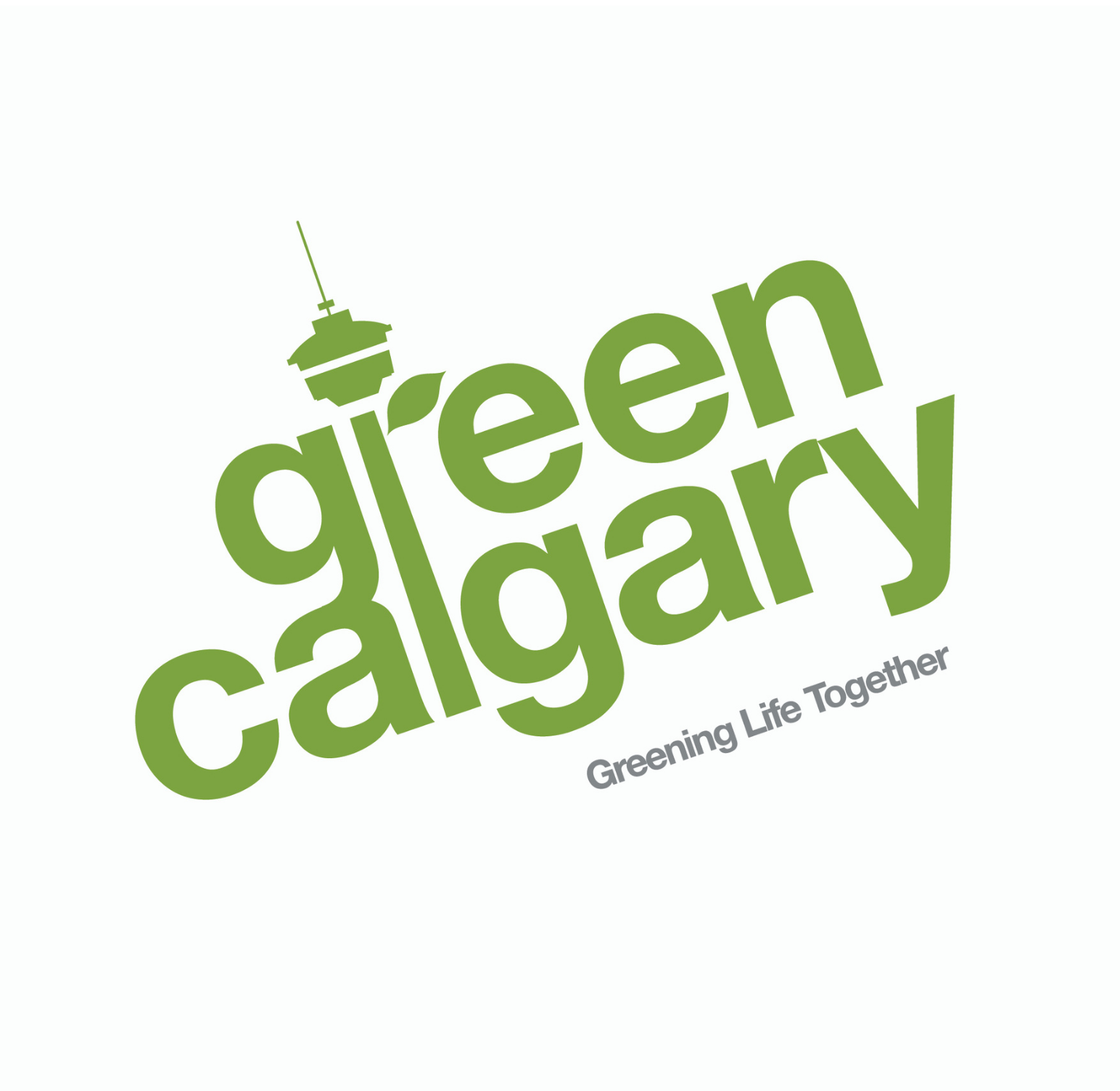 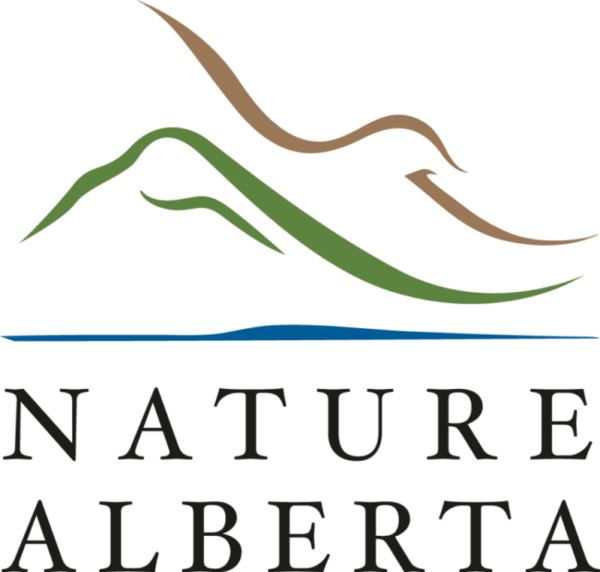 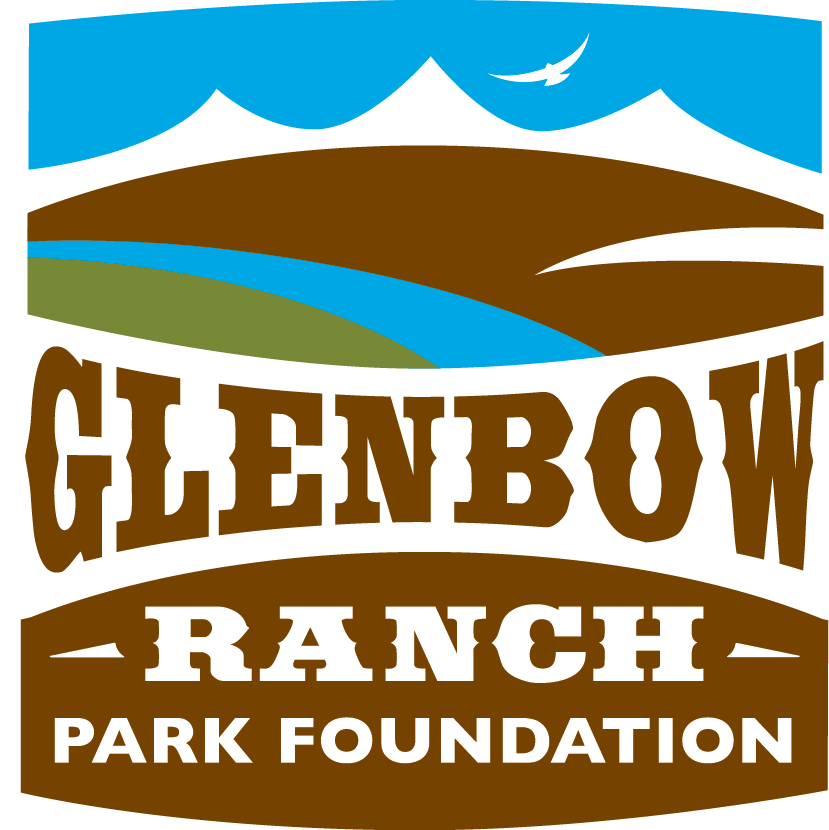 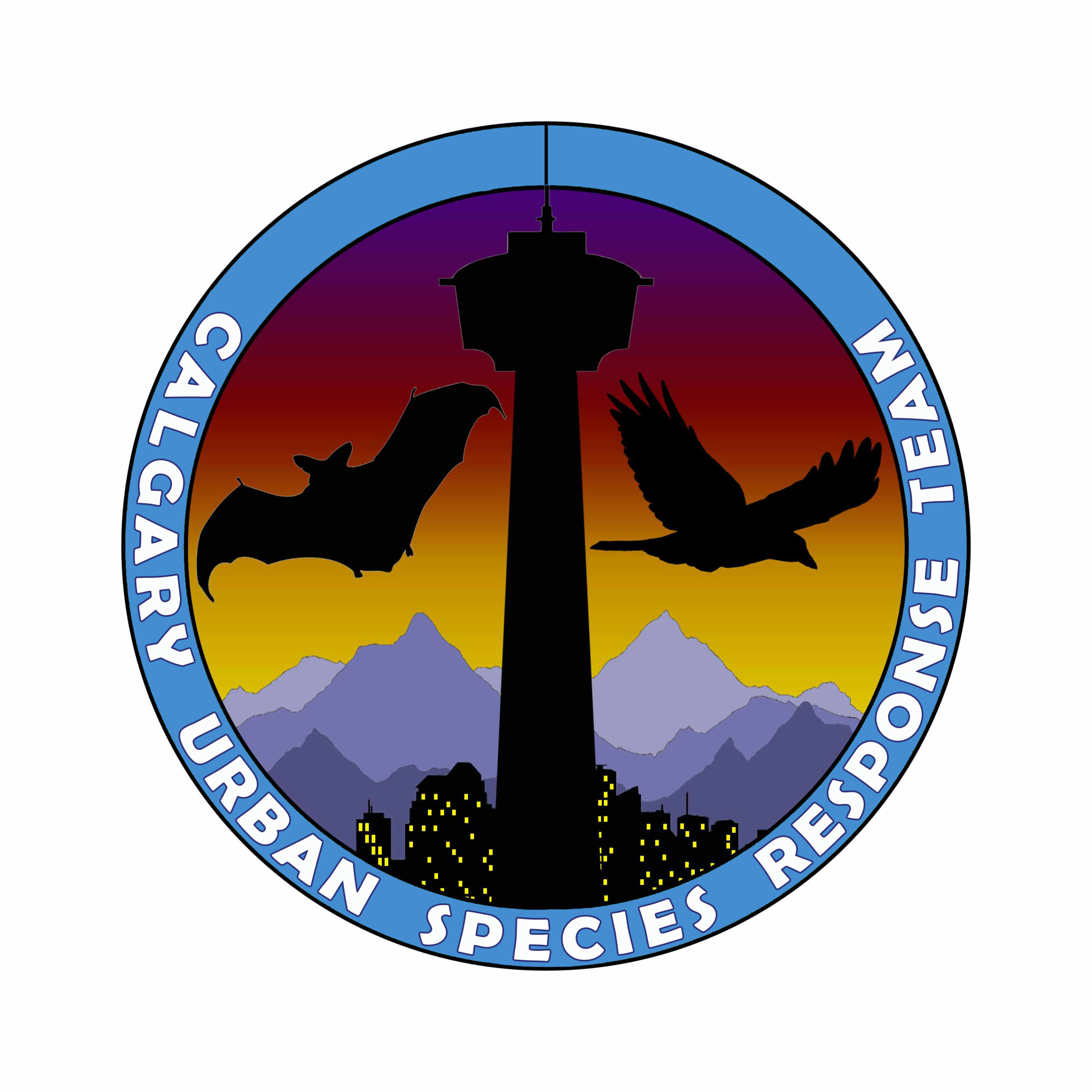 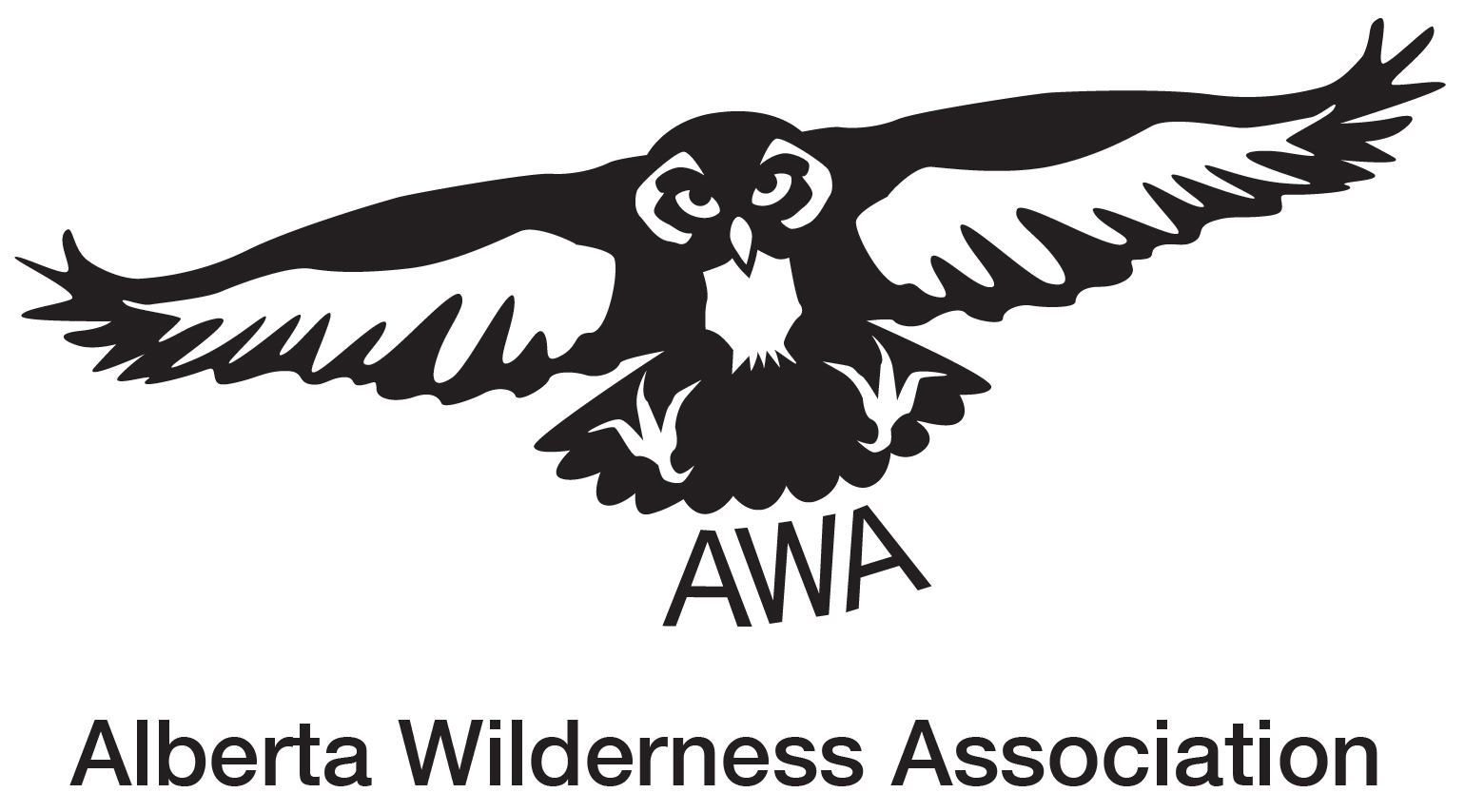